Here are 3 ways to prevent ACH fraud that you can use to protect your organization. 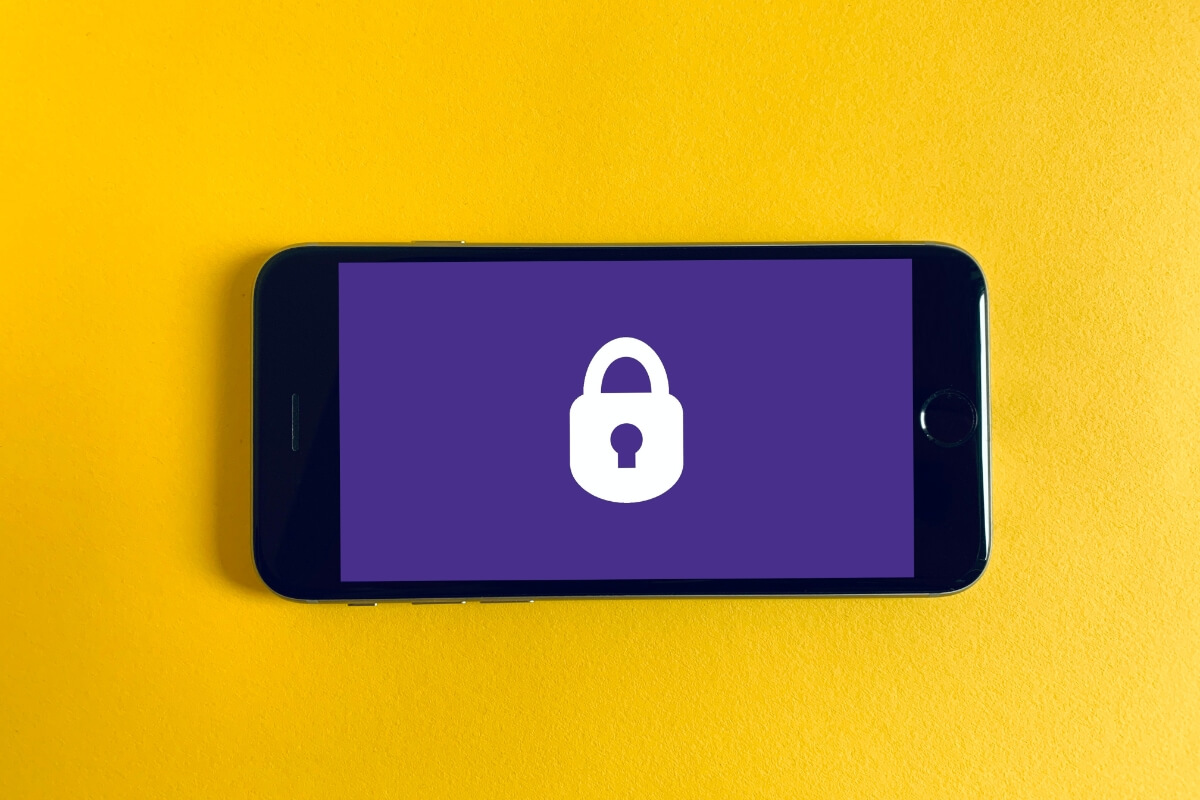 Have you ever seen Catch Me If You Can?

In the early 2000's, an all-star cast made up of Leonardo DiCaprio, Tom Hanks, Christopher Walken, and more told the real-life story of Frank Abagnale as he performed cons worth millions of dollars.

While ACH fraud isn't exactly like what Frank Abagnale did, it does have a lot of similarities.

Typically if you make a purchase or give online, you will be making an ACH transaction.

This method of transaction is substantially cheaper than using a credit card network or wire transfer, so it's often preferred by nonprofit organizations and churches.

What is ACH fraud?

Coming back to Mr. Abagnale. He stole most of his money bouncing fake checks as he flew around the world as a fake Pan Am pilot.

Think of ACH fraud as the electronic version of what he did.

If you're a scammer, you may want to benefits in exchange for a donation or payment.

The FBI has estimated that ACH fraud has totaled hundreds of millions of dollars in losses.

When a transaction is attempted with a credit card, there are security checks put into place to ensure that there is sufficient balance on the account.

An individual typically needs to provide not only the credit card number, but also the zip code, expiration date, and/or security code.

While someone could still steal a credit card, it's significantly more difficult.

While pulling off an ACH scam, fraudsters only need a bank account number and bank routing number.

Even simpler, many bank routing numbers are publicly available online.

They can conduct phishing scams and use other methods to find the bank account number.

Once they steal this information, they can use it as much as they want until the account is shutdown.

A scammer could attempt a fraudulent transaction even if it is their bank account.

In this instance, the individual will process a large transaction when there are insufficient funds.

While technically they may overdraft an account, more commonly the transaction will come back a few weeks later as "insufficient funds."

If you're holding a luxury gala or doing a giveaway at the event, you could be out of money if you aren't careful.

There's also the case of trolls.

Unfortunately, you may have individuals who are unhappy with your organization or cause. Some will choose to make fake donations to show their displeasure.

These fake donations can lead to fees and a headache for compliance reporting.

Again, this issue isn't common with a credit card as processing systems will detect incorrect information immediately and not allow the donation to process.

ACH's that fail are just like Frank Abagnale's bounced checks. You often don't know about them until it's too late.

→ Learn about your organization can prevent donation scams!

Here are the three ways to prevent ACH fraud that you can use to protect your organization.

At Anedot, we have security measures in place to reduce the risk of ACH fraud.

When you go to make a donation, we ask donors to log in to verify their bank account.

While a fraudster may have a bank account number, it's less common they have the login information to an account and a way to bypass any two-factor authentication methods in place.

Most of the time, ACH fraud occurs on higher dollar transactions.

It's a fine balance between preventing fraud and creating a giving experience that's too cumbersome.

If you're getting closer to an event, you may want to consider turning off ACH payments.

While you may frustrate a few donors, you could prevent the risk of a well-intentioned person from overcommitting and not coming through on their donation.

Typically this isn't an issue for a small dollar event, but it could be very problematic if it's a large event and you don't have a long history with the donor.

This is why it's very important to have segmented efforts and giving pages for your various initiatives.

By having this level of control over payment methods, it could prevent some headaches down the line.

If you have an abnormally high ACH transaction that you did not expect, you may want to wait before you spend the money from that donation.

The most frustrating part of ACH fraud is counting on that revenue only to have it taken away.

This can be true even if someone doesn't access services they didn't pay for.

Whether formally or informally, you should have policies in place to ensure you don't spend the money until you're sure it clears.

→ Learn about the difference between online donation platforms and payment processors!

While ACH fraud is thankfully something most nonprofits, churches, and ministries don't have to deal with, it is something you should be aware of.

At Anedot, we have had customers who have dealt with this issue in the past with other payment processors.

We have worked with them to put things in place to prevent it from happening in the future.

Hopefully, these tips will leave you better prepared to fight back against scammers in the future.

If you are dealing with ACH fraud and need some help fixing the situation, feel free to email our team!

And, if you think Anedot would be a good fit for your team, get started today for free!

→ Learn about the five best ways organizations can use QR codes for nonprofit marketing!

How To Add a Donate Button to a WordPress Website

Do you need a way to receive donations on your WordPress website? Find out exactly how to add a donate button to a WordPress site today. 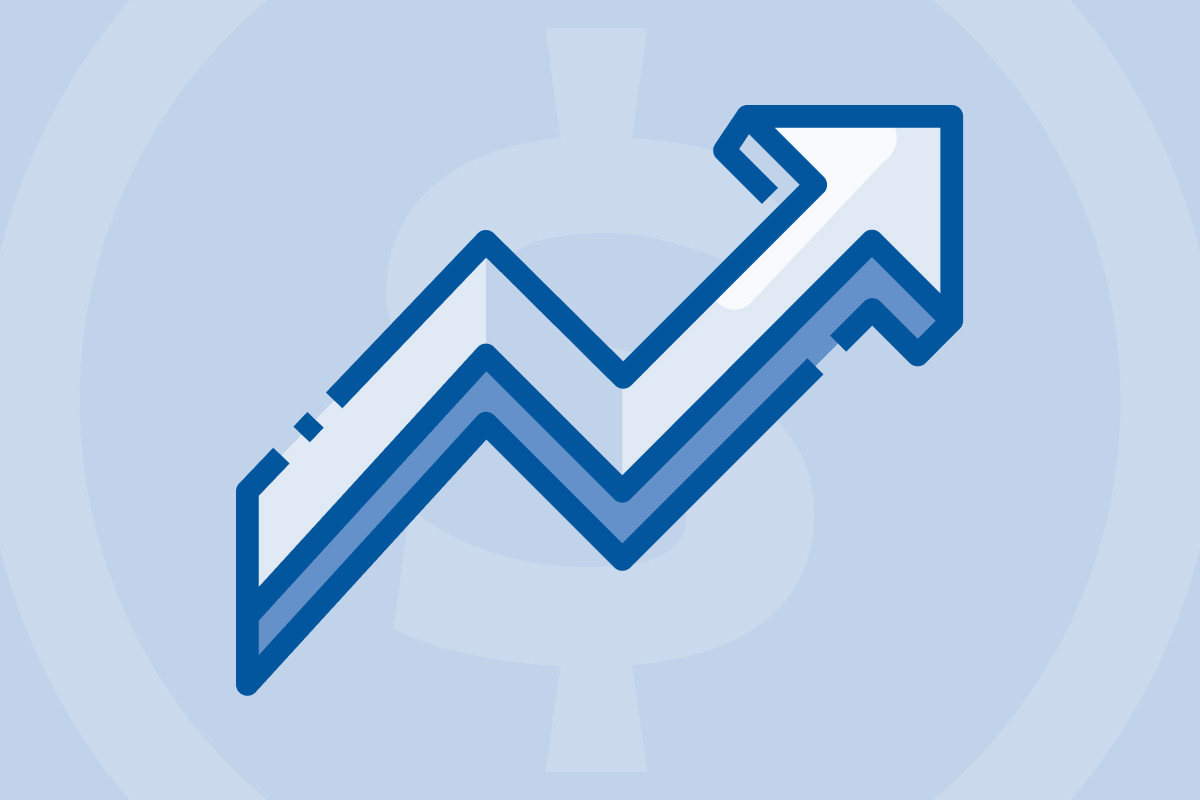 Everything You Need To Know About Upsells and Cross Sells 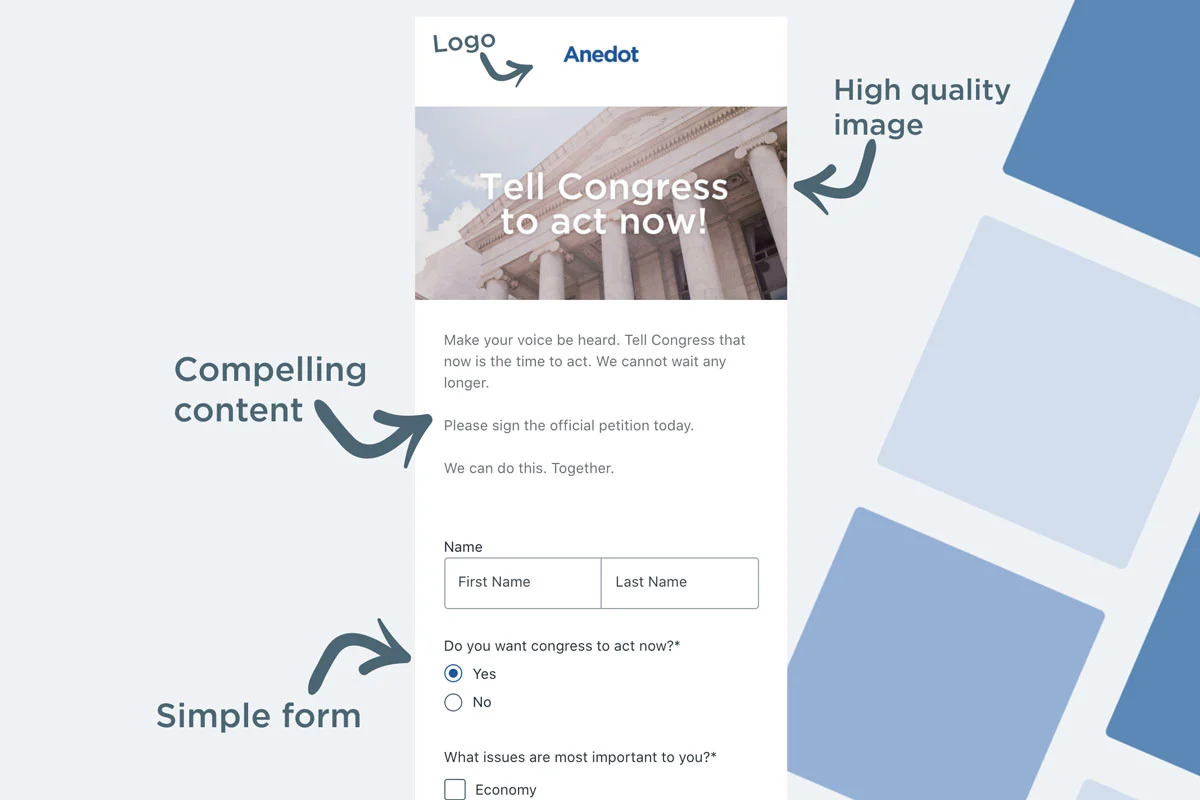 How To Create the Perfect Landing Page